At Barefoot we see all types of Athletes, from 400m Olympic runners and Gridiron Quarterbacks to Yoga instructors and Powerlifters. When you think of an Athlete what often springs to mind is someone with specialised skills who does lots of training. And that training is aimed at a certain target and event. So let’s be real… Musicians are Athletes. They have a specific set of skills which they hone with hours and hours of practice for events. They train hard and play harder! 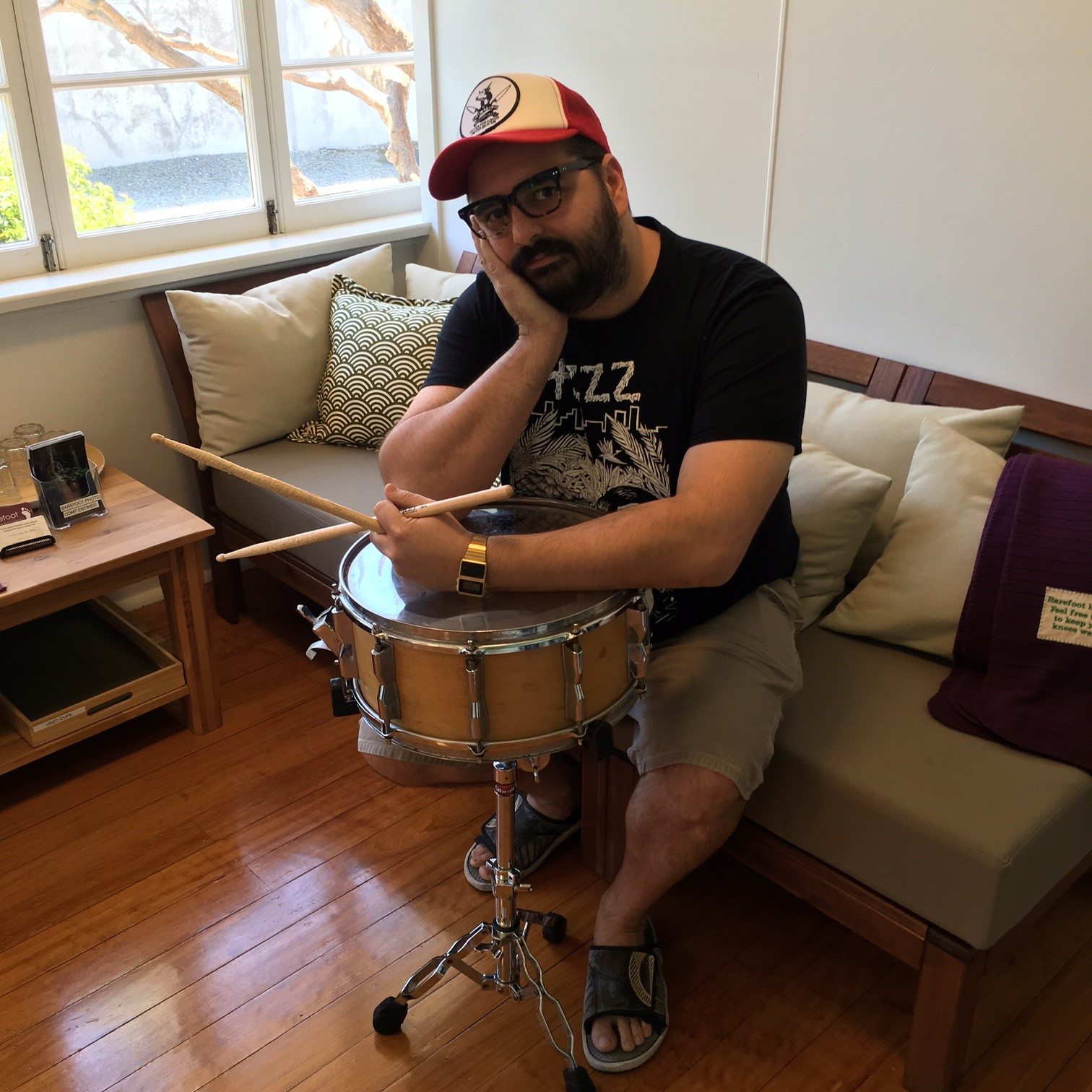 Performing as a musician is challenging to the body on so many levels. You have to consider:
– Venue size: how big is your crowd? This impacts humidity & how sweaty/dehydrated you are going to get whilst performing
– Equipment: for example if you’re a drummer and not using your own kit you will need to get your set up correct to ensure your timing and posture is right

– Crowd enjoyment: are you a nervous wreck on stage or do you know how to perform to the crowd. Not many of us have such a large audience when we are exercising or at work
– Break/rest time: have you ever been to a gig where the band plays the entire 2-3 hour set with no breaks? Now imagine you are watching a match of tennis where there are no breaks – it just would not happen!
To put a drummers’ role in perspective I did some research into the drummer from the band The Offspring (yes I know… how 90s of me!). On average, this band would play 20-23 songs in a set that takes about 80min to play. The drummer is playing at about 100-150 BPM (Beats Per Minute) which burns 650 calories per hour. To burn this amount of calories in an hour with another type of exercise you would have to do boxing, aerobics, basketball, rowing, cross country skiing or ride a bike at 22km/hr non-stop! 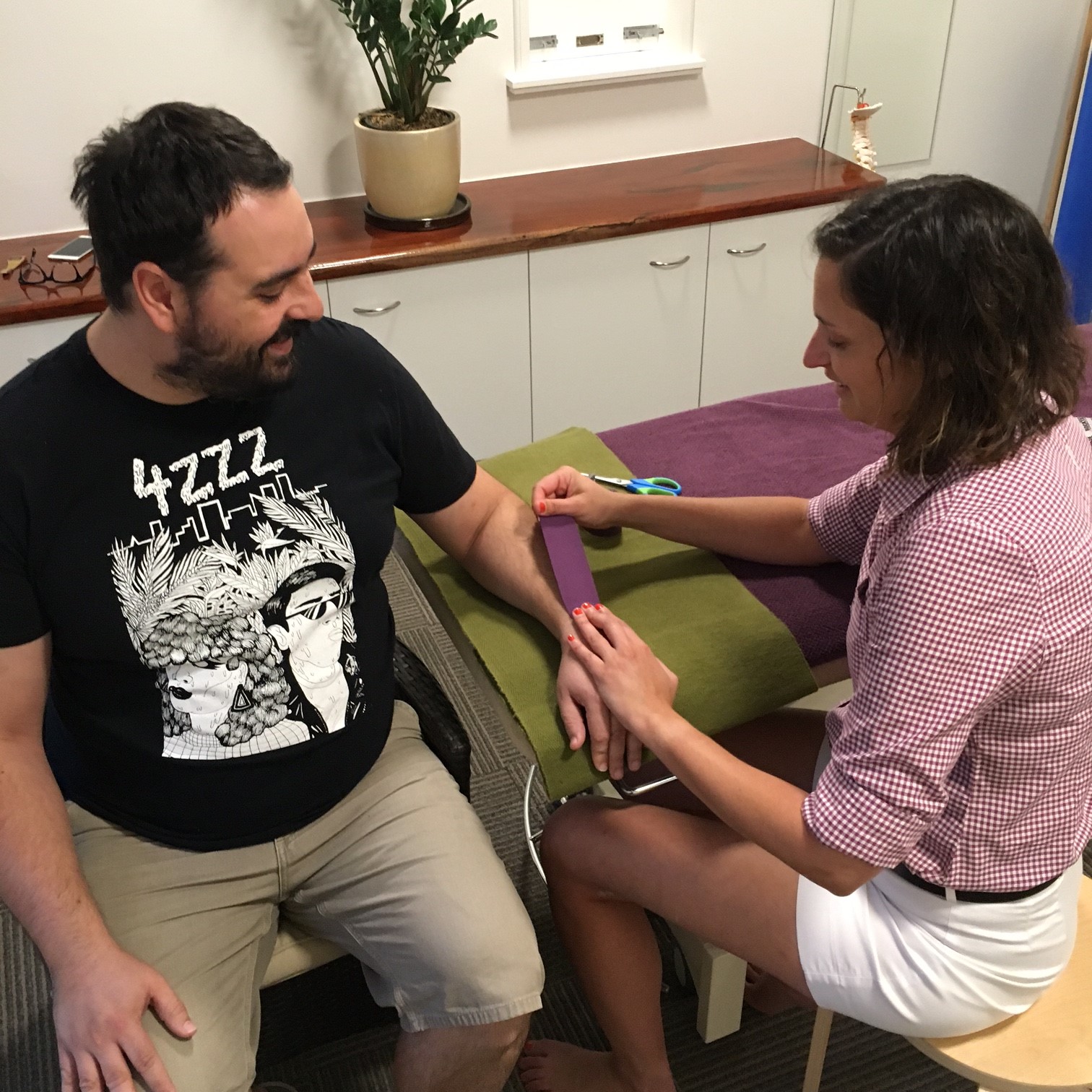 Now think about the muscles that a drummer uses in that 80min of performing – it’s the same muscles used repetitively over and over again – Forearms, Arms, Shoulders & neck (depending on how much head-banging you do!). From a Physiotherapy perspective, a drummer needs to look after their body just like any other athlete would need to. If a drummer doesn’t do releases & stretches on their arms just like a runner would on their legs, they will eventually accumulate strain in this area which could lead to pain & injury.
If you are a drummer, guitarist, pianist, brass or wind instrument player, I highly recommend you check out our Muscle Releases & Stretches link on the Arm and Shoulder. 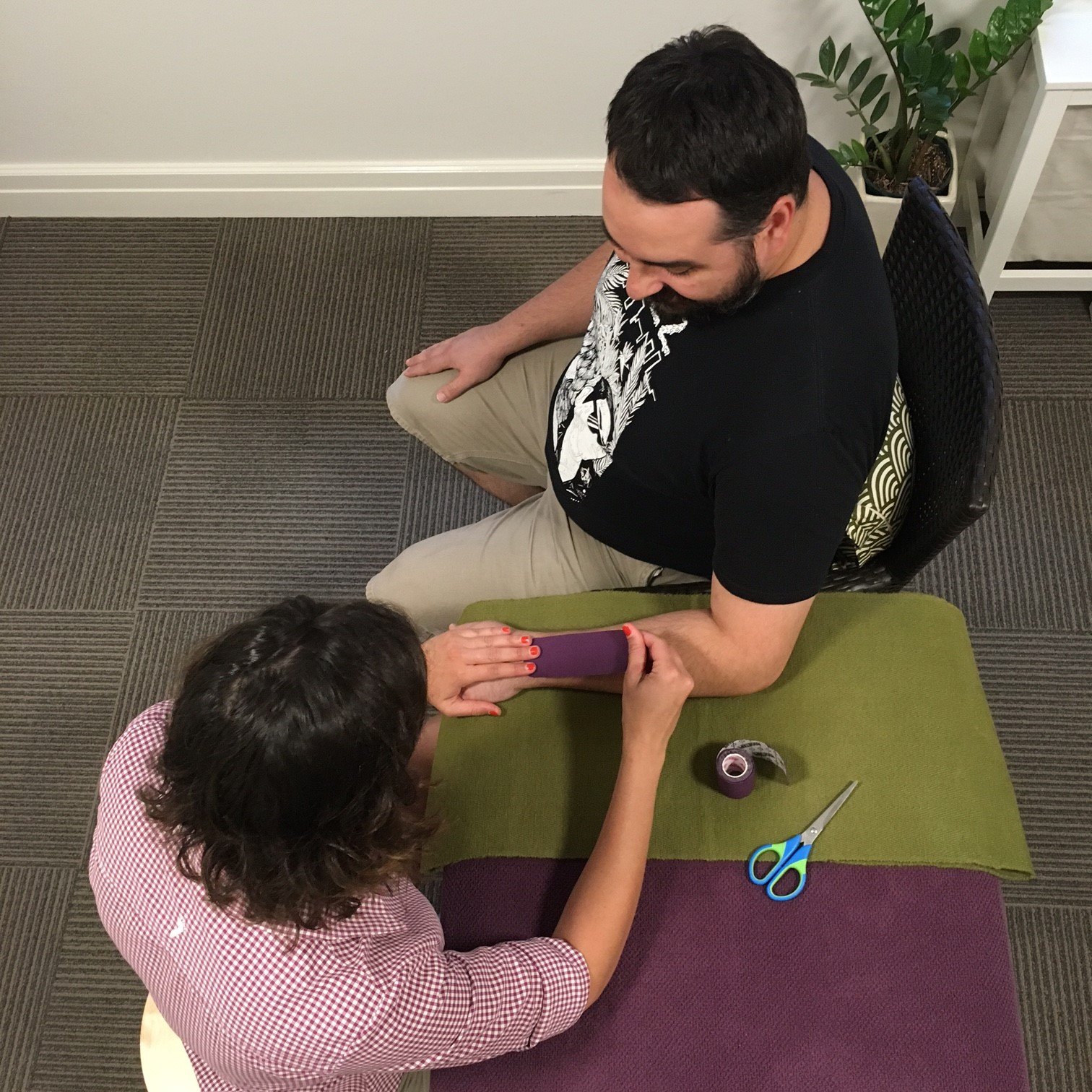 Competition Time! You and Your Yoga Mat
Scroll to top