We have the pleasure of being part of Powerlifter Col Webb’s team that keep him on track lifting weights… big weights. Well known as the nice guy of powerlifting, the guy that has moved more fridges in his time than a removal company,  we thought we’d ask a few more questions to find out more about what it takes and why.

What does it take to do what you do?

Currently, I’m training 5 days a week for about 2-3 hours per session. Averaging about 10,000kg-11,000kg per session or 53,000kg per week. I probably spend at least 30 minutes per session mobilising or releasing tight areas plus try to get an hour a day outside of the gym, to release more problematic areas. I eat 5 meals per day, all of them except breakfast from Paleo Café. Pretty much meat and veg for four meals and usually eggs for breakfast… If I can eat them before my girls steal them.

So far in the U83kg class my best lifts are a 272.5kg squat, 155kg bench and a 290kg deadlift. At my first worlds in Russia I won bronze in the deadlift and at my second worlds in South Africa I won a bronze in the squat. This year I’m staying local and aiming to compete a little less so I can put together some bigger training blocks and hopefully higher totals. 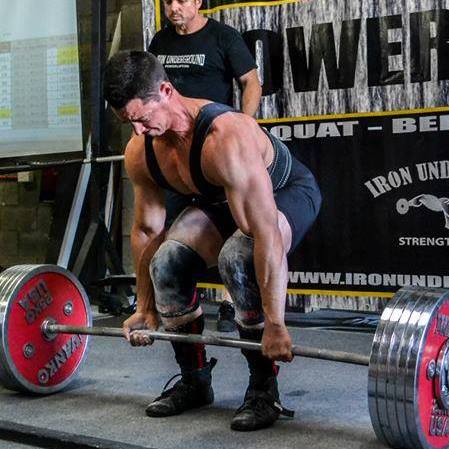 How did it come about?  How did you get started?

Almost through necessity. I’d given up rugby league and was going a little stir crazy. Then after a session with a powerlifter at his gym I squatted 200kg and was told that was pretty good, and that I should powerlift. I went home and googled powerlifting and thought it looked like fun. Signed up, lifted some stuff and had a ball. My competitive side kicked in as it always does and I haven’t looked back since.

Why do you do it?

Hahaha, I’m not really sure. I spend hours in the gym where I could be fishing or kitesurfing. I eat because I have to not because I’m hungry. I don’t drink through the year just so I can recover faster. Fatigue never leaves and if it does it’s because there is a comp coming which will leave you feeling like you’ve been hit by a mack truck. The things I wouldn’t do for a nap or for 10 blocks of chocolate.

I think at the end of the day it just comes down to wanting to see just how far I can actually push my body without breaking. Being arrogant enough to think I have the potential to be the best, and competitive enough to not want to stop until I’m there. But most importantly I want to make my family and the people who support me proud, and to perform well enough to deserve the praise they so readily send my way. And if I get big and strong enough to scare any potential boyfriends away from my girls, that would be a much appreciated bonus. 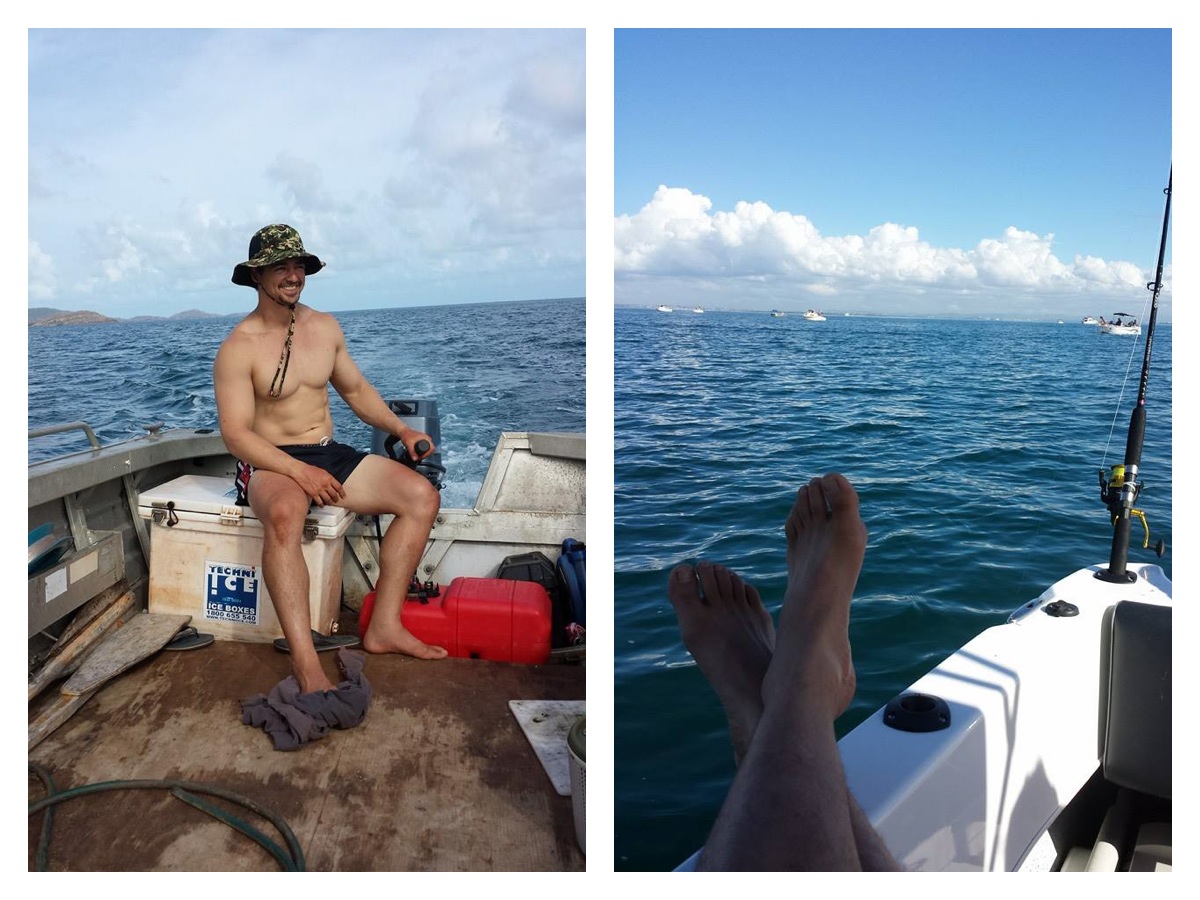 Who do you look up to?

In powerlifting, I’d have to say Mike Tuchscherer. He’s been world champion multiple times with multiple world record lifts. Is an absolute technician with his training and always looks in control on the platform. Coaches a bucket load of lifters, myself included for 1.5yrs. But still has all the time in the world to help new lifters and fans out. He’s a real gentleman of our sport and to this day I haven’t heard him utter a negative word about anyone. If I could be half the coach that he is I’d be a happy man.

What about outside of powerlifting, who do you look up to?

I don’t have to look far for this one. My beautiful wife Jen sacrifices heaps for me to be able to do what I do, and never bats an eyelid. Amongst working full time, studying for her second masters and being Mum to two beautiful girls she still finds the time to be there for us. I’m fairly laid back (lazy) and wouldn’t push for much if it wasn’t for her backing and having enough drive for the both of us. 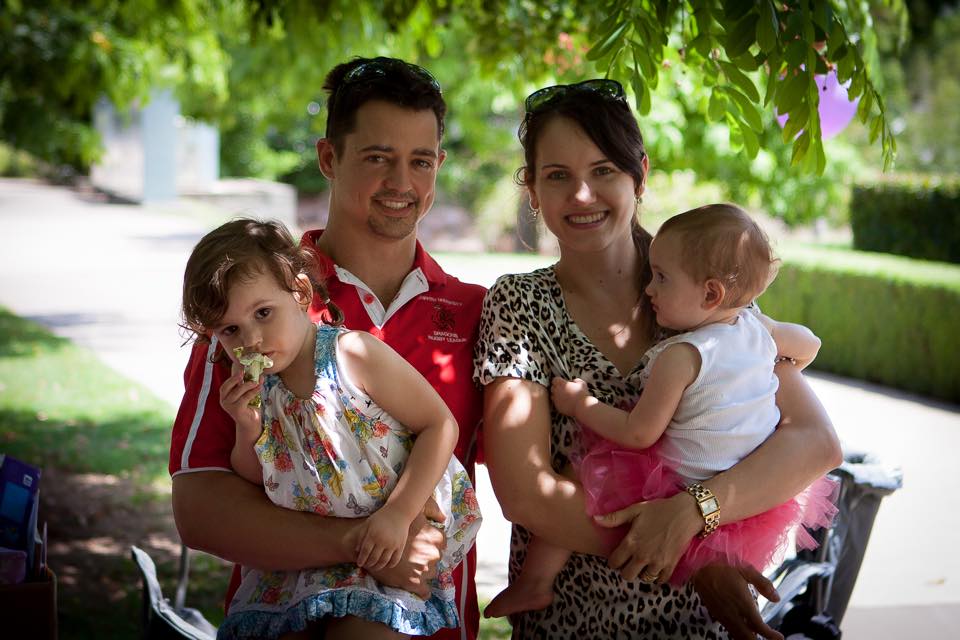 Thanks Col, Jen, Tals and Chantelle!